It was a fine Sunday!  I was staying at Christian Association’s hostel. There came a teacher/mentor with a bunch of kids to tell them stories of Jeez. The story goes like this :

Once upon a time, there lived a king who wanted his people to worship him as the god! The defaulters are punished severely. All the people were afraid of the consequences and hence started worshiping the king as the god. There were three people who never worshiped the king but some other. The king came to know about them and ordered them to be punished. The three people were made to stand atop of unburnt bricks heap and the heap was set to fire…
A child of age around 7 or 8 stopped the teacher/mentor and asked a question “Was the king a Hindu or Muslim?” The teacher ignored the question and proceeded with the story… 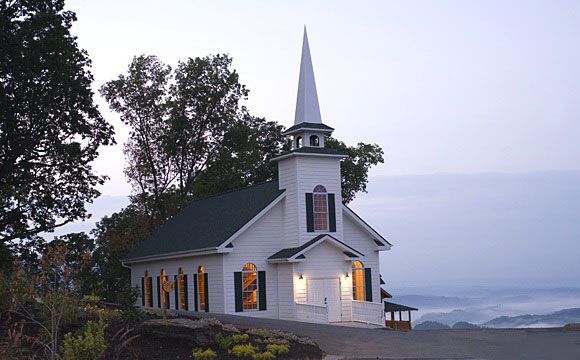 The king was astonished to see that not even a strand of the three people’s hair wasn’t burned. And the reason is they were worshiping the Lord Jesus! And the three people are Adam, Eve and Moses.
The story ends! I have no objection to the point that Lord Jesus saves his people. But there are few things I noticed that would lead a child to the wrong place.

1. Aren’t Adam and Eve the first people on earth according to The Bible? Then how did they come under the rule of a king?

2. The child at age of 7 or 8, thinks that only the people of other religion are bad! Who induced this in his brain? Don’t you think this is a misguidance by someone to the child which would lead to disharmony against religion?

The good part is the teacher/mentor who was narrating the story ignored the question by the child. But it would be best if at the least she made an effort to change that pre-occupied thought of the child.

What are your comments?